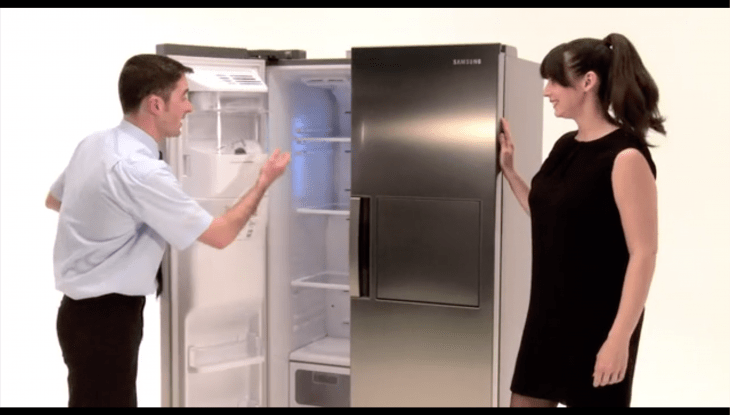 This commercial spot for Samsung’s H-Series refrigerator was one of five that we shot on a sound stage in London as part of a web series we produced entitled Smart and Simple. These ads served as pre-and post-roll commercials and integrated nicely into the web series by utilizing the show’s host. In the series, that host, Ginnie Watson, goes around London and Paris helping people do things like declutter, chill cut and organize.