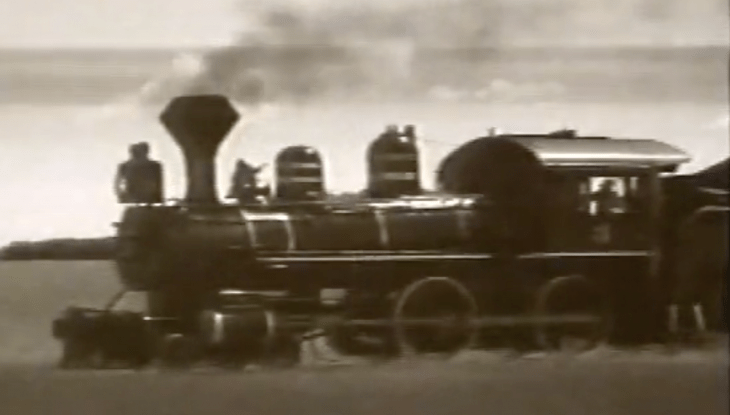 Kenny Loggins hosted this popular series “The Real West” for an A&E. This episode, directed and written by Scott Firestone, takes a look at the notorious railroad barons who built the west—and incredible wealth by laying tracks across the great divide. Despite their visionary leadership, Huntington, Hopkins, Stanford and Crocker, known as “The Big Four,” were ruthless with a wanton disregard for public safety, all in the name of greater profits.