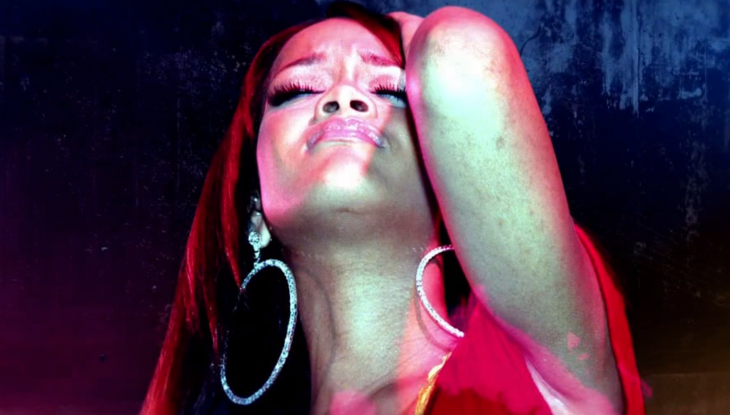 This show is produced by T-Group with Scott Firestone serving as showrunner for the Fuse network. It’s is a 21st century take on Behind the Music (which Scott also helped develop). Using interviews, music, original animation and storytelling, Scott is executive producer on the show which includes episodes on Lil’ Wayne, Rhianna, Usher, Brittney Spears and Eminem. This is a short excerpt from the Rhianna episode.