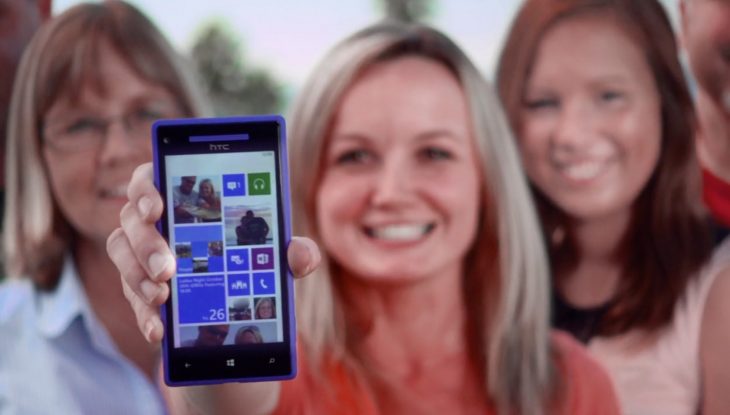 This original web series—a commercial/digital hybrid online campaign, had us filming all over Los Angeles with a Microsoft spokesman challenging various people to see if their Android or iPhone could perform better than his Window’s phone. From a production standpoint it was a true hybrid between a real man on the street shoot and a commercial production. We permitted locations all over L.A., from the Santa Monica pier to the Americana mall in Glendale, to a public soccer field—yet at the same time relied on real man on the street people for our talent.