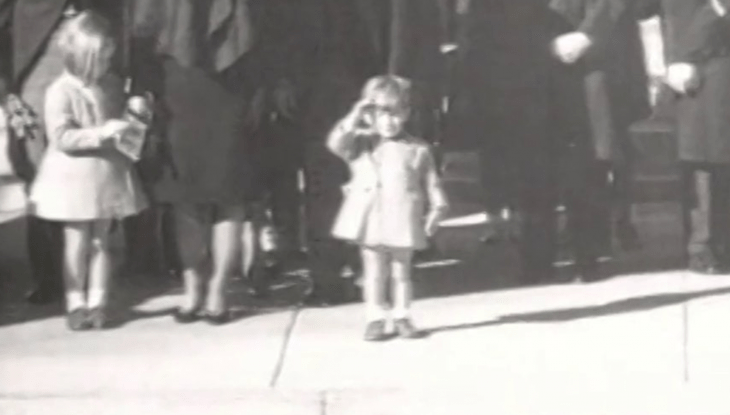 Throughout his career, Scott Firestone has told stories of the rich and powerful, the famous and the infamous. His documentaries include this story of John F. Kennedy Jr. for Lifetime. Other notable docs include a film on street musicians for VH1, and another VH1 film about Tom Ford and Gucci as well as historical docs like the one on California’s railroad barons for A&E. This touching episode of Intimate Portrait that Scott directed and produced features narration by Sarah Kellerman and a stirring original score. It was done for Leeza Gibbon Enterprises for Lifetime Television.