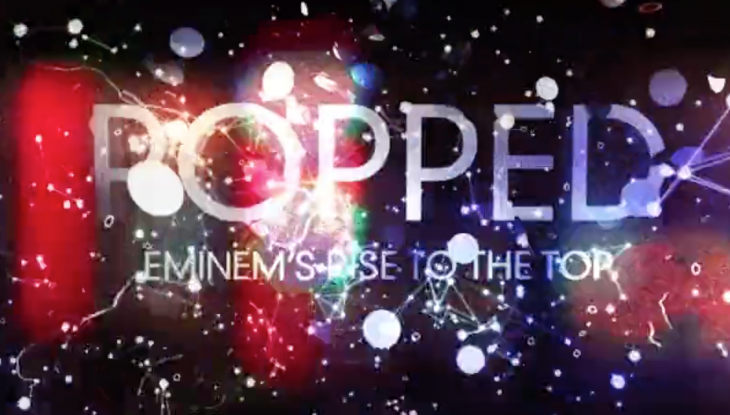 This is the title sequence from Popped, a show produced by T-Group and Executive Produced by Scott Firestone. The show, which includes episodes on Lil’ Wayne, Rhianna, Usher, Brittney Spears and Eminem chronicles the very moment or song that made that artist “Pop” and become a household name. Scott was tapped as showrunner because of his extensive music experience, including being one of the original producer/directors on VH1’s Behind the Music.