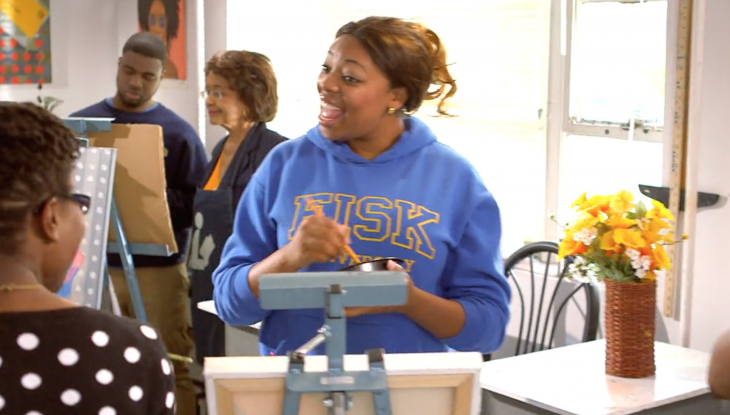 Firestone Productions was proud to produce this video trumpeting the merit of Fisk University,  an historically black university which is the oldest institution of higher learning in Nashville, Tennessee. We filmed in classrooms, in the famed Fisk Memorial Chapel and in and around campus with hand held cameras, a crane and with drones to achieve the polished look of this video highlighting this historic and storied University.
Fisk is one of the most respected of the historically black colleges in the United States, Universities that attracted the majority of high-performing and affluent African American students prior to the Civil Rights Movement in the 1960s. Other famed schools in the category include Howard University, Hampton University, Spelman College, Morehouse College, Tuskegee University and Dillard University.