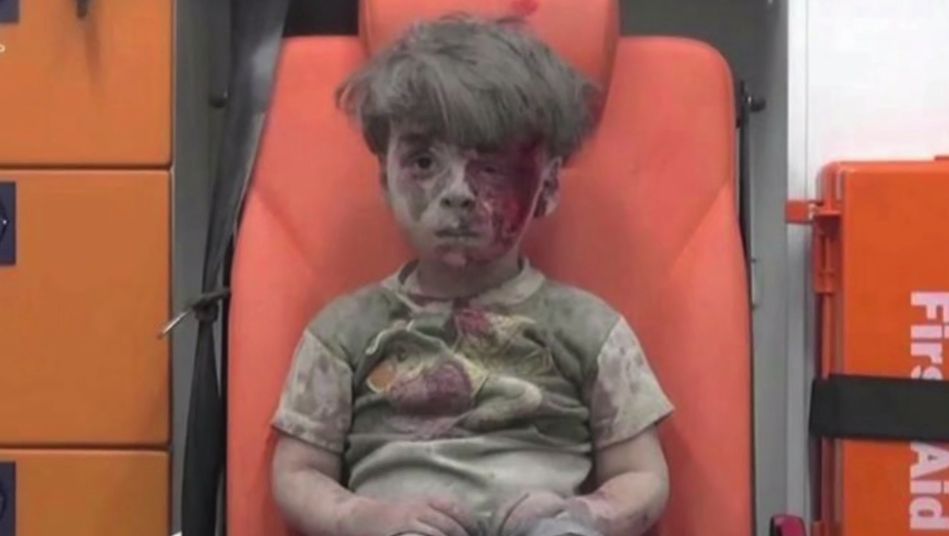 Firestone Productions produced this video for the Syrian American Medical Society. Much like Doctors Without Borders, this group of brave doctors risk—and sadly, on several occasions, have lost—their lives helping the sick and most vulnerable in a besieged country while staving off chemical attacks, snipers and barrel bombings. This video was recently shown at a gala that raised the noble operation over three million dollars. 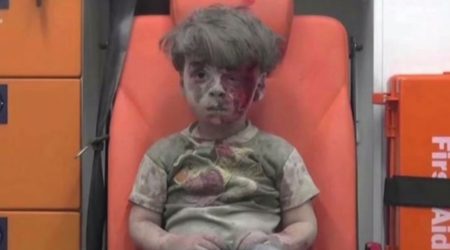